Protect Your House from Basement Flooding

Although summer is a season dearly awaited by many of us who enjoy the sunshine and warm weather, it also brings quite a few storms along with it. Extreme precipitations and unpleasant weather conditions quickly turn into any homeowner’s nightmare, as they often lead to flooding in the home, either through the roof or the basement.

As you may already know by now, the basement is one of the most likely rooms of your home to get flooded during this time of year. And as The Plumbing Info explains, cleaning the area is only the first step. You also need to find the root of the problem, as well as work on ways to prevent it from happening in the future. Here are three useful tips to get you started.

Clean Out the Gutters

It’s no secret that the gutters of a house need to be thoroughly cleaned at least twice per year. Every single home improvement show recommends doing this in the spring and fall, to prepare the construction for the months to come. However, many homeowners skip out on this essential step, or even forget they have gutters in the first place.

According to TIME Magazine, the gutters are a key component of a home’s drainage system. They direct rainwater from the roof away from the house with the help of downspouts, instead of letting it trickle down the walls and seeping through the foundation. However, when they are clogged with branches, leaves, and other types of debris, they cannot work properly.

If you want to take this one step further, you can also extend the downspouts using a black corrugated plastic pipe. You can find one at just about any hardware store, which makes implementing the method all the more accessible. This will ensure that rainwater flows as far away from your house as possible, thus preserving its structural integrity even more. 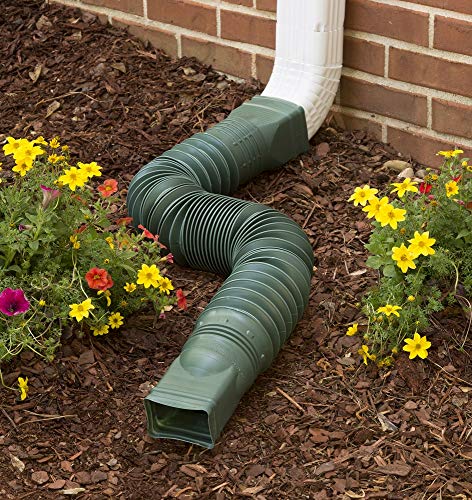 After the gutters have been thoroughly cleaned, it’s time to pay attention to the sump pump. If your basement is prone to flooding or dampness, having one installed is essential. Nevertheless, your responsibilities as a homeowner don’t end there. It also needs a thorough inspection every once in a while, to ensure that things are running smoothly.

The Washington Post recommends opening the cover of the sump pump and pulling up on the float. At this point, you should hear its motor running. If this is not the case, and the apparatus is plugged in properly, then a malfunction has occurred and you need to call in a plumber to repair or replace it as soon as possible.

What is more, you should also buy a backup generator for the sump pump. In case a big storm comes your way and you lose electricity, you will want it to continue doing its job to ensure that flooding is prevented. Fortunately, you don’t have to splurge on a hefty additional power source. Something small that works with just the pump itself is more than enough. 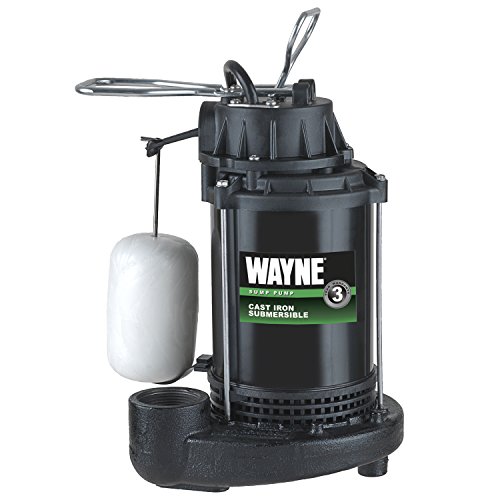 If your basement is still prone to flooding even when the gutters are clean and the sump pump is fully functional, then you might need to install a French drain. It consists of a trench filled with gravel, and the water collected in it travels through pipes and empties out as far away from the house as possible.

Of course, you need to make sure that it doesn’t end up in your neighbor’s house, as it might do to them what you were trying to avoid all along. What is more, keep in mind that French drains are rather expensive to install. Depending on the size of the house, as well as other factors, you might end up spending between 3,000 and 10,000 dollars.

Therefore, this mechanism is something of a last resort. If you don’t need it, then it won’t be worth spending so much money on it. However, when your house gets flooded often, a French drain can certainly prevent more extensive structural water damage from occurring. Thus, the investment will pay for itself in the long run.

Basement flooding is something most homeowners struggle with at least once. Fortunately, there are some efficient methods to prevent it that just about anyone can employ. The simplest one is giving the gutters a thorough cleaning twice a year, as recommended. The sump pump also needs to be inspected regularly.

If you don’t want to notice that it’s no longer working when you need it the most, you can also install a backup generator that connects to it. Therefore, if a storm causes your neighborhood to lose power, you won’t remain unprotected. Finally, as a last resort, you can consider having French drains put in. Just think of the option wisely, as they are expensive.

With an educational background in Engineering Design and growing experience in home improvement and DIY projects, Vince West is part of the team behind www.ThePlumbingInfo.com. You can see more of Vince's work on Twitter and Facebook.

How to Install a French Drain: A Step-by-Step Guide

Water in Basement: What’s the Cause?

How to Waterproof a Basement: 7 Methods